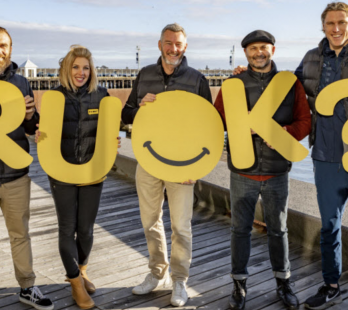 Now in its 10th year, suicide prevention charity R U OK? wants to reinforce that every day is R U OK?Day, not just its national day of action held each year in September.

R U OK?Day was launched in 2009 by founder and adman Gavin Larkin who tragically lost his father to suicide in 1995. 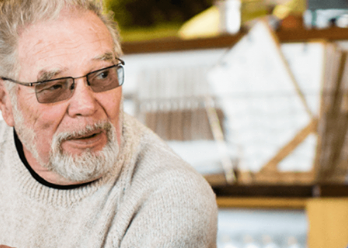 The purpose of Dementia Awareness Month is to encourage Australians to become dementia-aware, and have a better understanding of what it is like for a person to live with dementia.

For information about services available, please speak to your GP or visit; https://www.dementia.org.au/dementia-awareness-month 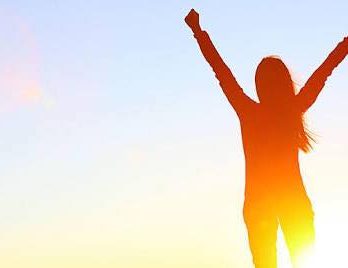 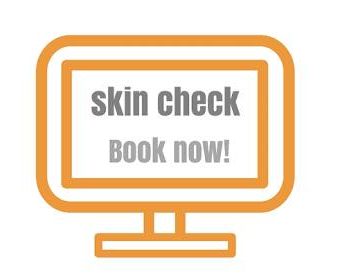 We offer a skin clinic service on a weekly basis. All Doctors provide this service on a rotating roster. All skin checks and procedures performed at the initial check are bulk billed
Please call our reception team on 4365 2983. **
Please note, skin clinic appointments cannot be booked online**