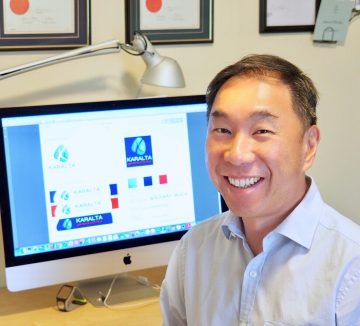 Chee Leong is a Partner of the practice.

Having obtained fellowship of the Royal Australian College of General Practitioners, he joined the practice in 1993, after working in Sydney and country practices. He enjoyed his time so much on the Central Coast, he has stayed since.

Chee Leong is involved in all aspects of family general practice with an interest in chronic and complex medical care, Children’s health, Men’s health and Aged care. He attends on a weekly basis the nearby nursing homes: Tarragal House and Hammond Care. He is on the SPUMS (South Pacific Underwater Medicine Society) doctor list for recreational diving medicals.

Chee Leong is an avid foodie (more the eating than cooking) and a keen traveller He can be spotted occasionally on his three-wheeled scooter.